“Great design is important, because on the most basic human level it is the ability for us to create better places that have a profound effect on the wellbeing of others.”

Imagine giving a 6-year-old a complex toy for his birthday, only to find that three days later the toy has been completely disassembled. This wasn’t unusual for Chase, who has been tinkering since he was a kid. His love of building and design continued to grow during his time woodworking at a local millshop and as he successfully renovated two boats. An insatiable curiosity for how things are built combined with a natural eye for design enables him to straddle the line between interior design and architecture at 3North. Chase believes that a liberating culture translates to creating great design, which is one of the primary reasons he joined 3North. Beyond tinkering, Chase also enjoys sailing and making music. 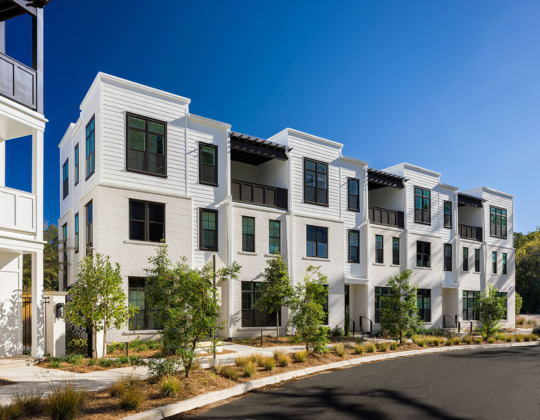 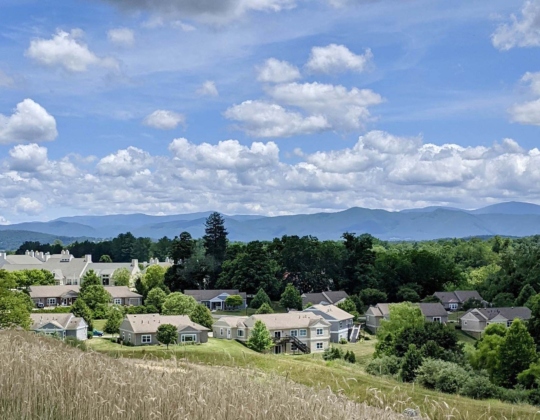 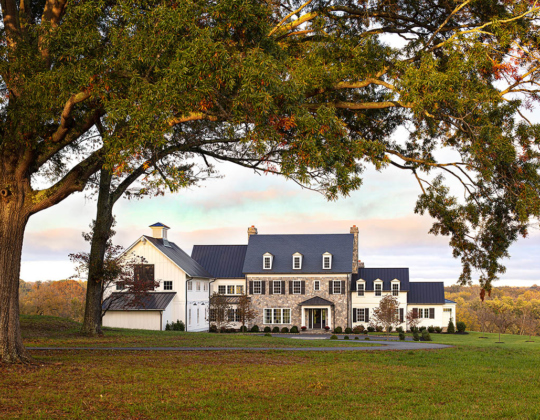 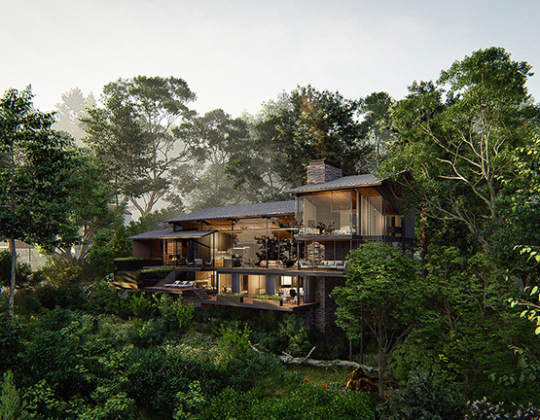 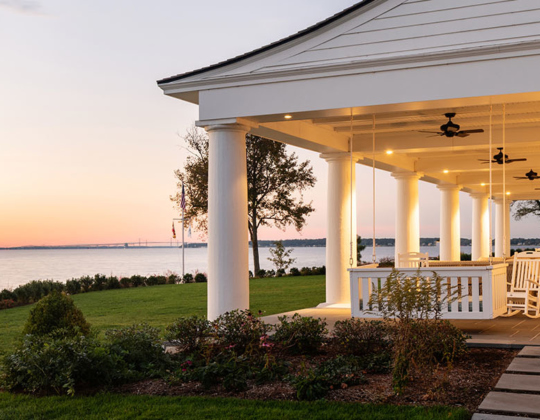 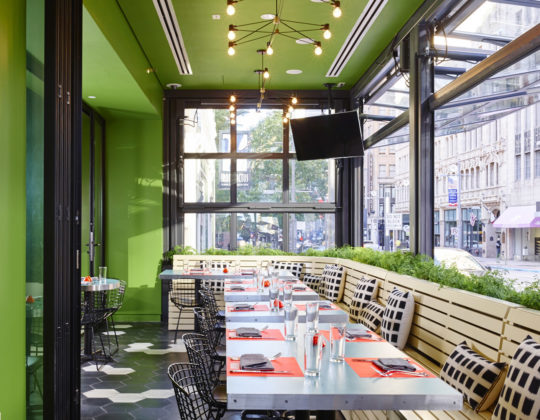 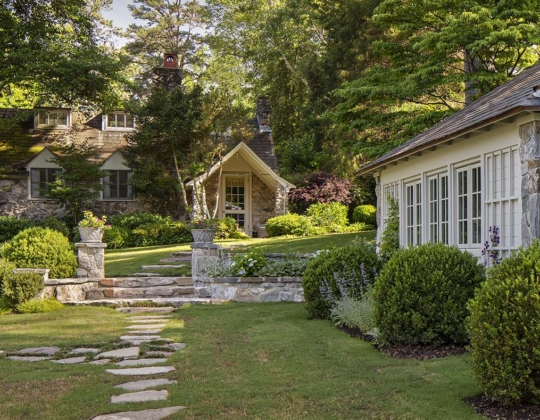