The Canal Walk Improvements consists of public improvements along the Haxall and Kanawha Canals between 10th and Virginia Streets. The redevelopment of this portion of the Canal will be completed through a public and private partnership between the City, Venture Richmond and the developer of the adjacent properties being adapted to mixed-use occupancy.

The final product will link two major nodes of development that have already been completed along the Canal Walk. The completion of the private development will create another major retail and entertainment attraction and increase residential density along the Canal. The project proposes a series of stairs, hardscape and landscape improvements and new bridge along the Haxall and Kanawha Canals. 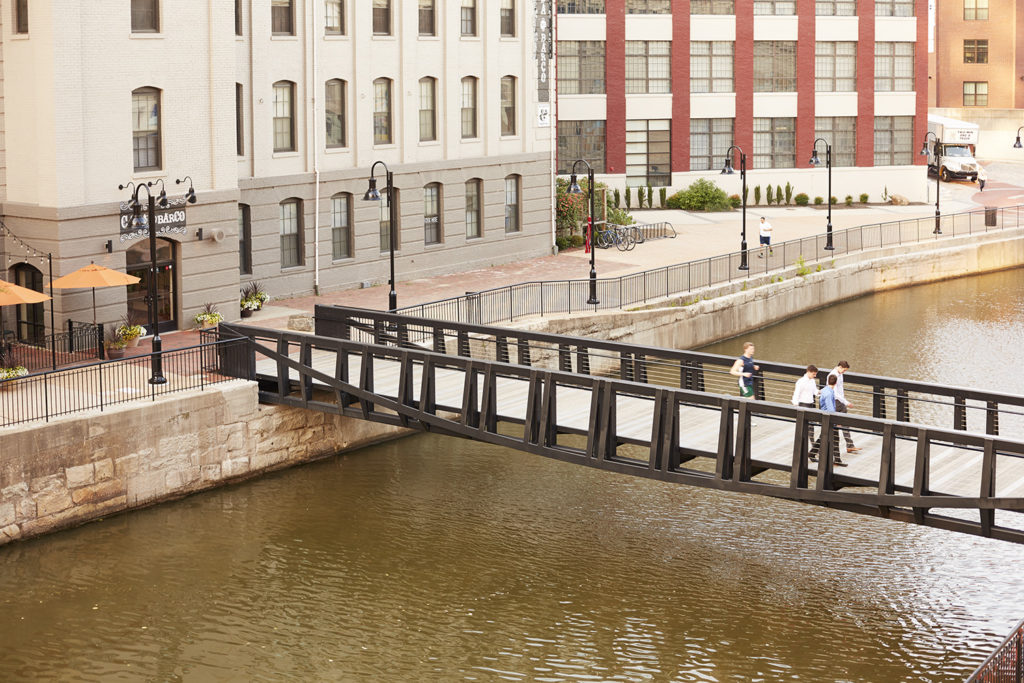 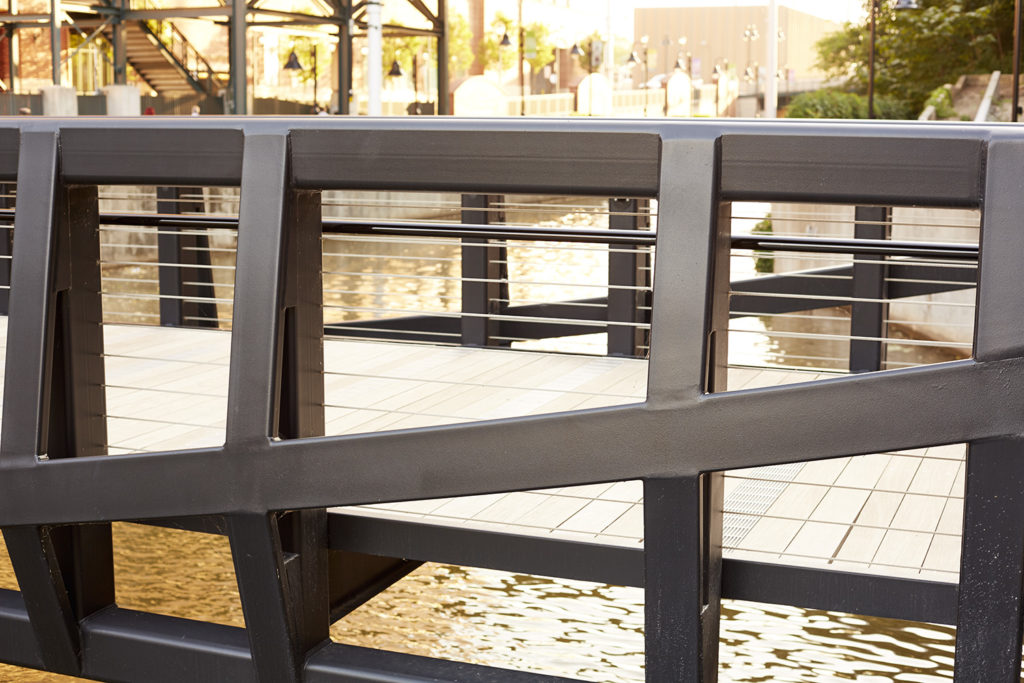 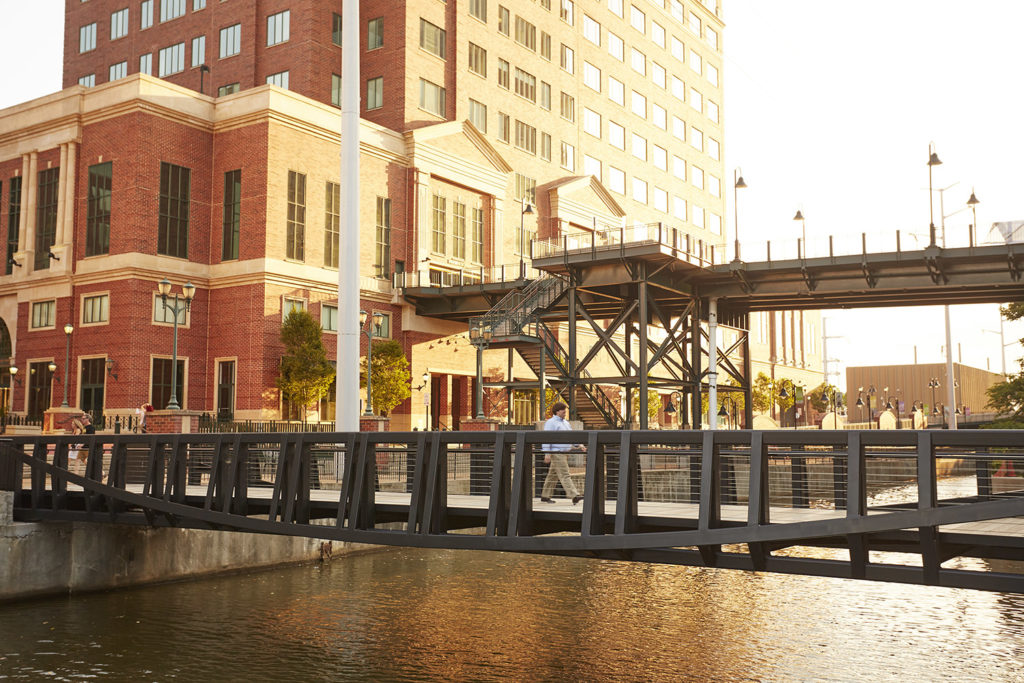 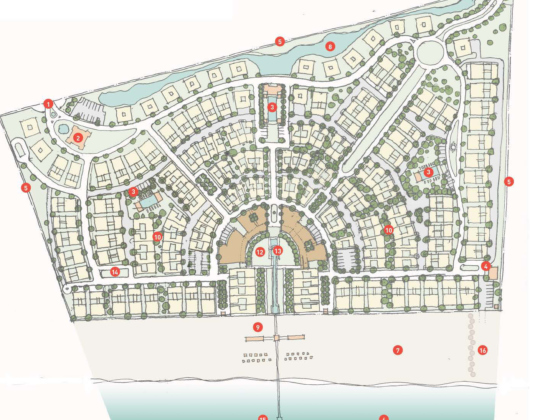 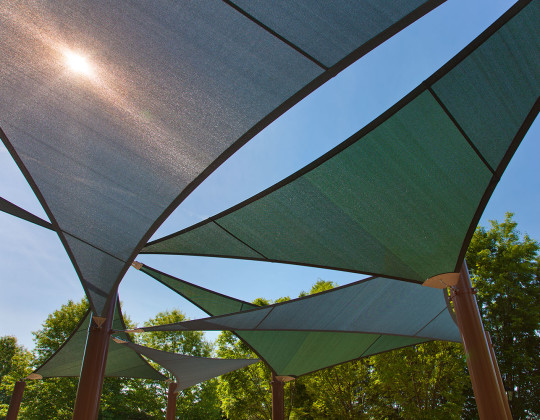 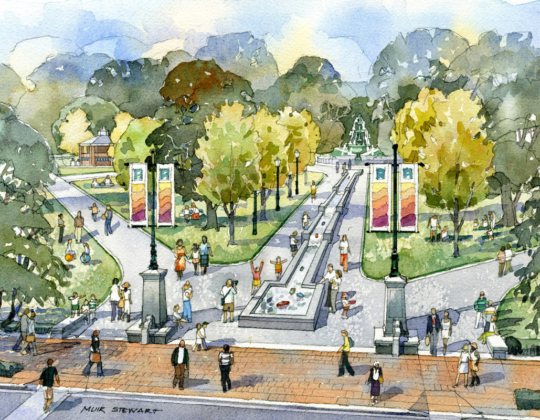 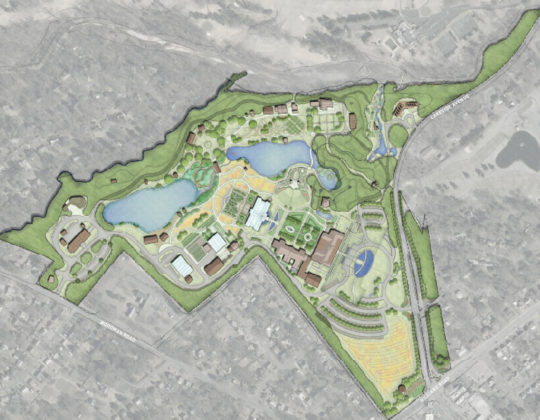 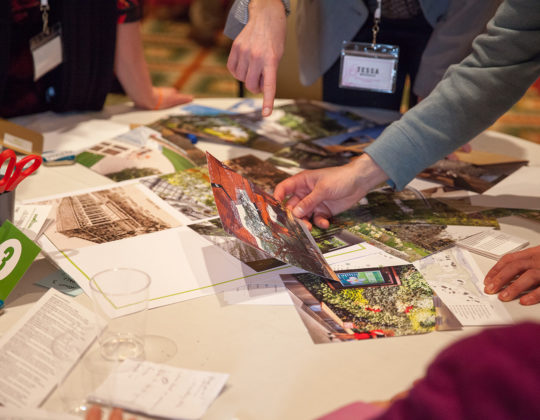 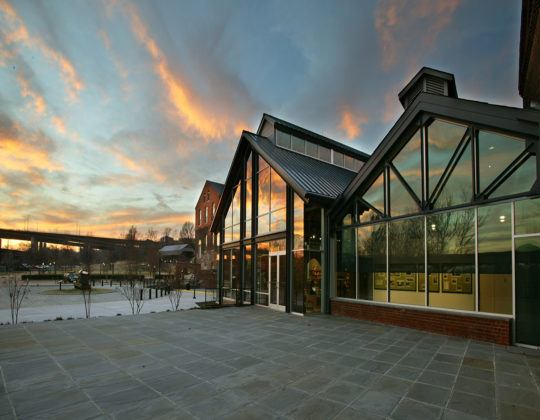 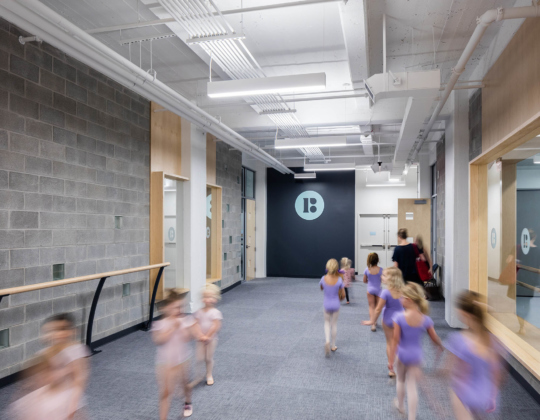 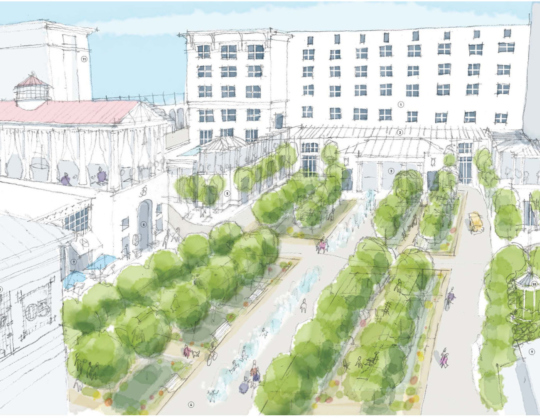 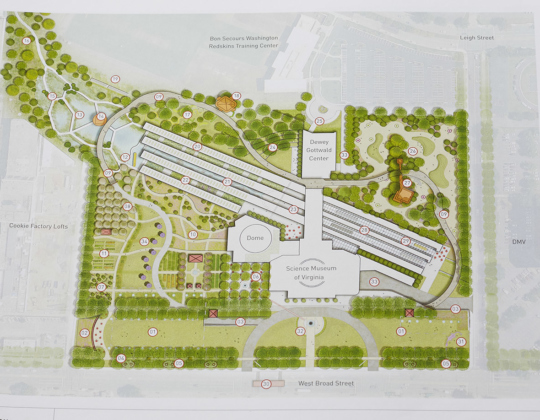 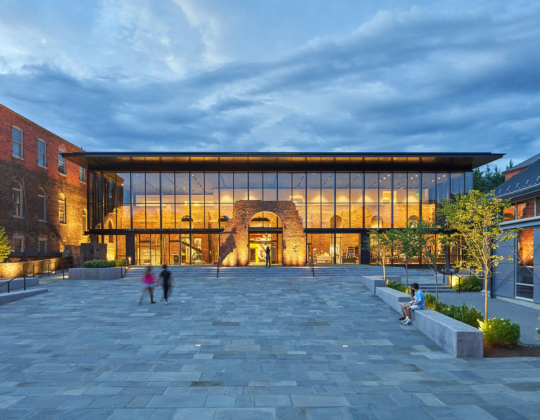